What is Pont Street Dutch style? 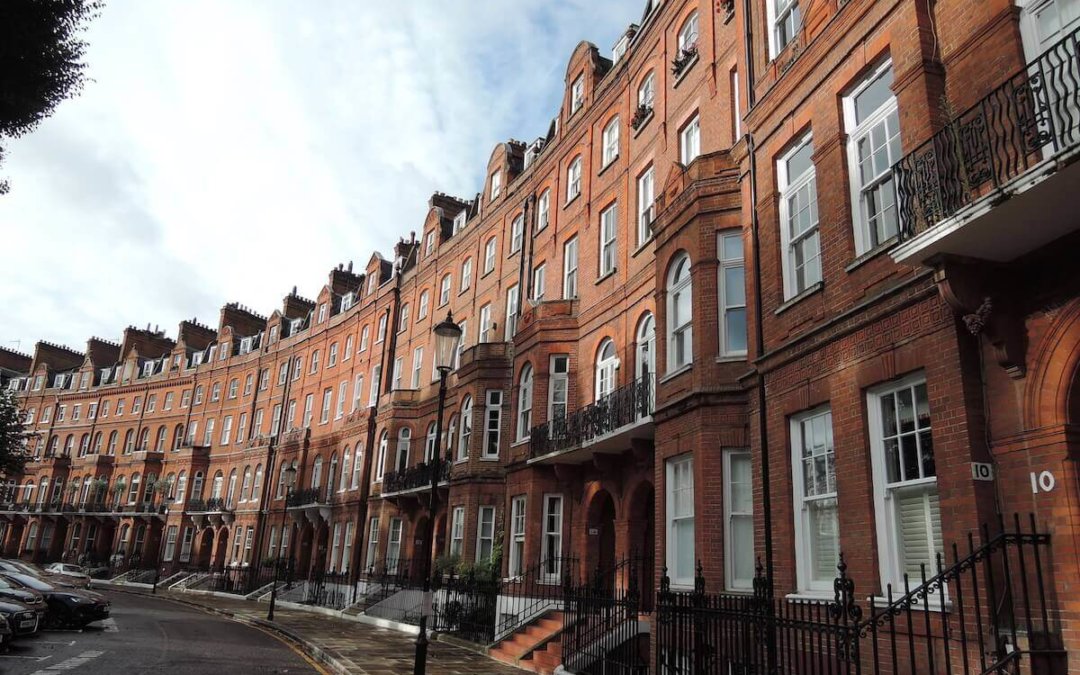 Have you seen it? The Pont Street Dutch style of architecture in London

London architecture includes many fascinating and famous buildings, but it’s also home to some lesser-known architectural gems. We are very fortunate at Atkey that through the course of our work we have had the opportunity to visit and work in some of these beautiful but often hidden architectural treasures. We have worked extensively in the Knightsbridge area, which has a wealth of architectural interest and, in particular, we find the Pont Street Dutch architecture found there absolutely stunning.

‘Pont Street Dutch’, a termed by Sir Osbert Lancaster CBE (1908-1986), is the architectural style typified by the large red brick gabled houses built in the 1880s in Pont Street.

This much-sought-after and fashionable street in Knightsbridge lies on the old Cadogan Estate, and includes some of the most exclusive residential areas in the whole of London. But it wasn’t always like this, and it was only saved by the growing prosperity of the corner shop – Harrod’s.

As the shop extended at the rear, rebuilding took place all around. Soon the whole of so-called ‘Hans Town’ (named after Sir Hans Sloane, the Earl of Cadogan’s father-in-law) was being thoroughly redeveloped.

The style of this redevelopment was ‘Pont Street Dutch’, a look that gave a nod to the revival of Flemish and North-German Renaissance architecture in the 1870s and 1880s. It featured high, stepped, shaped, and ornamented gables, rubbed and moulded brickwork, terracotta, and other elements derived from a similar revival in Belgium and The Netherlands, but given particular opulence in England by Sir Ernest George and his firm in the Kensington and Knightsbridge areas of London. (Hence the reference to Pont Street.)

J. J. Stevenson claimed to have invented the so-called Queen Anne style in the brick house he built for himself in 1871, and he may well have done so, but the style became much more synonymous with Richard Norman Shaw from the moment that he first turned his hand to it in 1872 with New Zealand Chambers – an office building in Leadenhall Street – followed then by several decades of upscale nineteenth-century residential architecture that combined the red brick and windows of late seventeenth-century architecture with the rooflines of Dutch buildings.

To our mind, the Pont Street Dutch style is unique among London’s many period architectural styles, displaying a fantastic balance between explosive flamboyance and understated elegance. Utterly enchanting!

Let us know if you have a favourite period of architecture, and why it’s so appealing to you.