The unusual history of Lennox Gardens 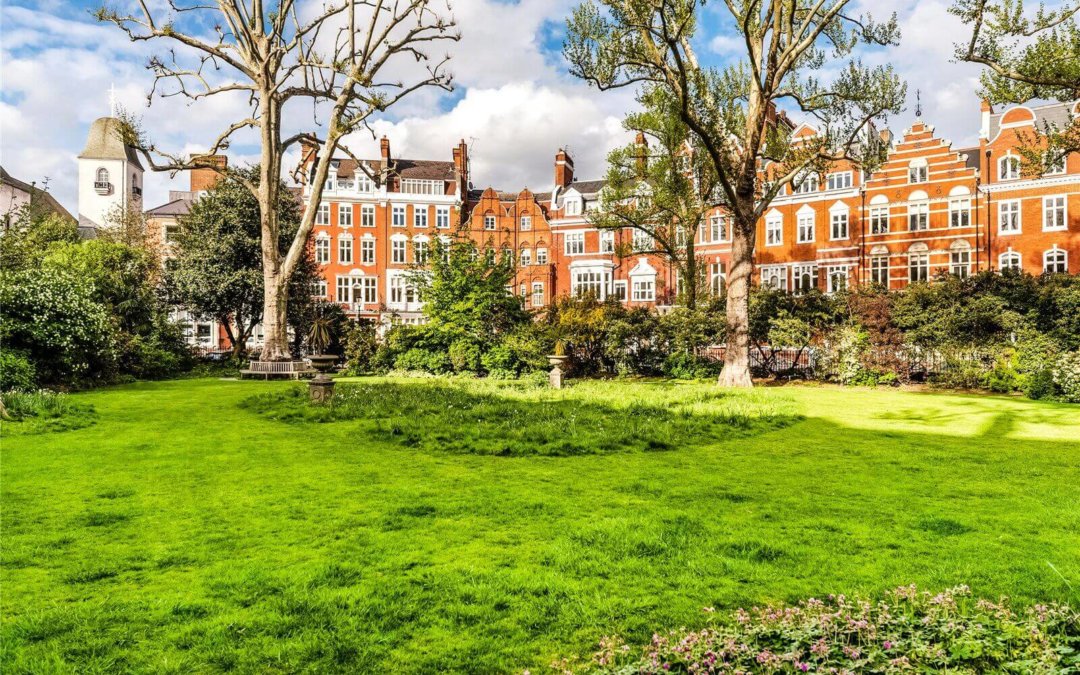 You don’t need to be a cricket fan to be fascinated by the unique history of Lennox Gardens in London’s Knightsbridge.

Lennox Gardens is one of the most exclusive garden squares in Knightsbridge, with houses on the square valued at up to £40 million. Built around 1886 as part of the development of Smith’s Charity Estate, it is a particularly charming oasis in London’s busy heart, and many of the properties surrounding the gardens are listed Grade II on the National Heritage List for England.

But it is the private communal gardens’ part in cricket’s folklore that interests us here. The gardens are in fact laid out on the site of the late 19th-century Prince’s Club‘s former ‘Prince’s Cricket Ground’, which itself had been laid out on Cattleugh’s nursery gardens.

The Prince’s Cricket Ground was created by the brothers George and James Prince as part of the Prince’s Club. The first match played on the ground was between the Household Brigade and the Lords and Commons team on 3 June 1871, and Middlesex County Cricket Club used the ground between 1872 and 1876, playing their first match there on 23-25 May 1872, against Yorkshire.

The ground was also used by South of England and by Gentlemen of the South. Several Gentlemen vs. Players fixtures were also played there, the first taking place in July 1873.

In its short but illustrious time as a top-flight cricket pitch, the Prince’s Cricket Ground hosted 37 first-class cricket matches between 1872 and 1878. The 1872 edition of Wisden Cricketers’ Almanack described the ground as ‘grand and quick and one of the finest playing grounds in England’.

Despite the evident respect and fondness held for the ground by the cricketing cognoscente, Prince’s Cricket Ground was short-lived. With the acquisition of increasing portions of the site for building development (made possible by ‘The Cadogan and Hans Place Improvement Act of 1874’) its further use as a cricket venue became untenable, and the ground was eventually built on from 1883. Only 12 years after the first match was played, a unique and apparently fine cricket venue had ceased to be, largely forgotten and in all probability not even known about by many of today’s Lennox Gardens residents. Who would have guessed?

Do let us know if you have any similar tales to tell about the untold history of a place you know.