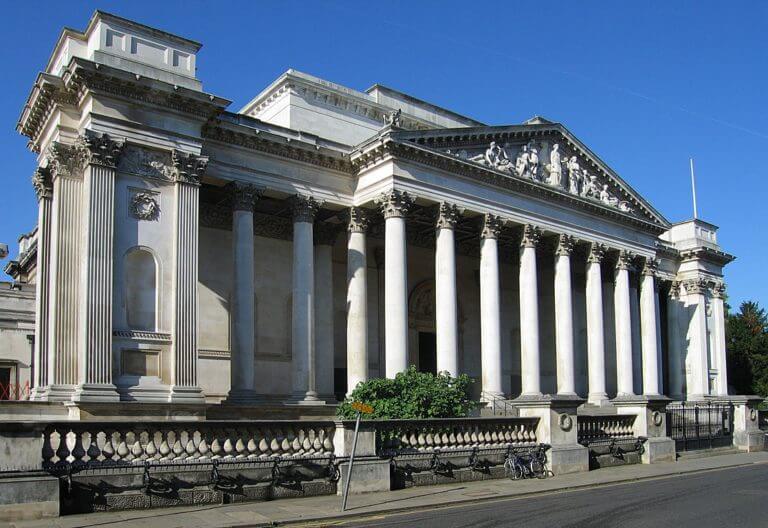 George Basevi was an architect and surveyor active in the early- to mid-19th century. He was a member of the Royal Institute of British Architects and a fellow of the Society of Antiquaries and the Royal Society. A pupil of Sir John Soane, his designs included Belgrave Square in London, and the Fitzwilliam Museum in Cambridge.

Born in London in 1794, George Basevi was the younger son of a prominent City merchant. Educated in Greenwich, he became a pupil of Sir John Soane in 1810 and then continued his studies at the Royal Academy Schools. Following completion of his architectural training in 1816, Basevi travelled on the continent, first in Italy and then in Greece.

In 1820, the year after his return to London, he exhibited at the Royal Academy and opened his own architectural practice in Albany. Renowned for his neo-classical designs, Basevi soon received several commissions, for churches (St Thomas, Stockport, Cheshire and St Mary, Greenwich, Kent) and country houses (Titness Park, Berkshire; Gatcombe Park, Gloucestershire; and Painswick Park, Gloucestershire).

In 1825, he was appointed surveyor to William and George Haldimand and charged with the design and construction of Belgrave Square, his best known work in London. 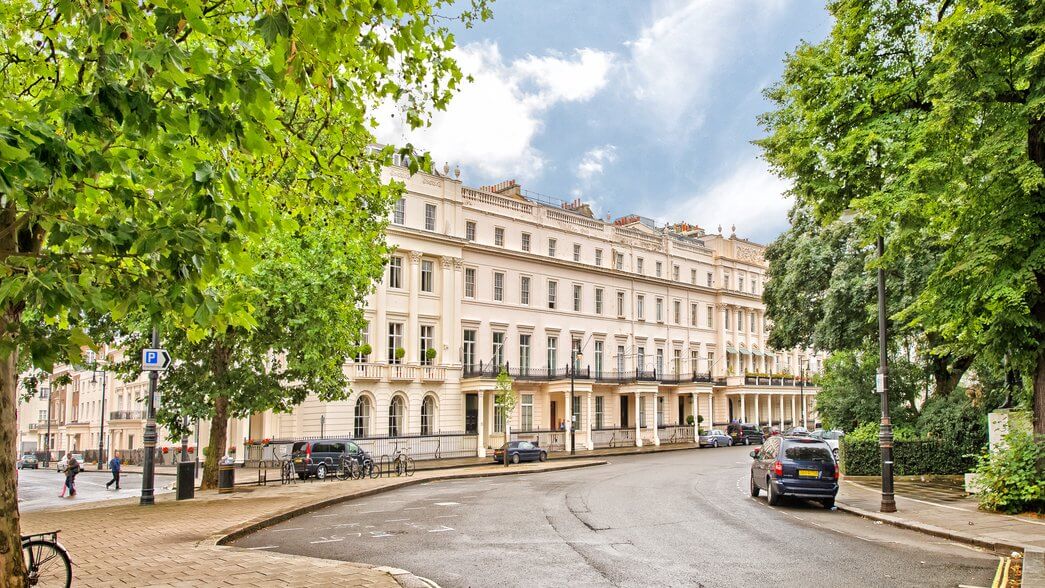 Success there led to his appointment as Surveyor to the Trustees of Smith’s Charity at Brompton, and to the adjoining Thurloe estate. At first his duties for the Smith’s Charity estate were utilitarian, but in 1832 the bankruptcy of some tenant nurserymen freed eight acres for development, and between 1833 and 1845 he worked with the builder James Bonnin to develop Pelham Crescent, Pelham Place, part of Pelham Street and Egerton Crescent. He also designed the houses in Thurloe Square, off the Brompton Road, for the Thurloe estate.

Basevi’s most important single building, however, is the Fitzwilliam Museum in Cambridge, modelled on the Capitolium at Brescia.

The result of an open competition, to which twenty-seven architects submitted thirty-six designs, the Fitzwilliam Museum narrowly resulted in a neo-classical structure. Thomas Rickman and Richard Charles Hussey, for example, Basevi’s closest competitors, submitted plans for a neo-Gothic structure, similar to the Cambridge University Press building on Trumpington Street today. Basevi having been named winner of the competition in late 1835, the foundation stone of the new museum was laid by the Vice-Chancellor of the University on 2 November 1837. The silver trowel he used was given to the Fitzwilliam Museum in 1934.