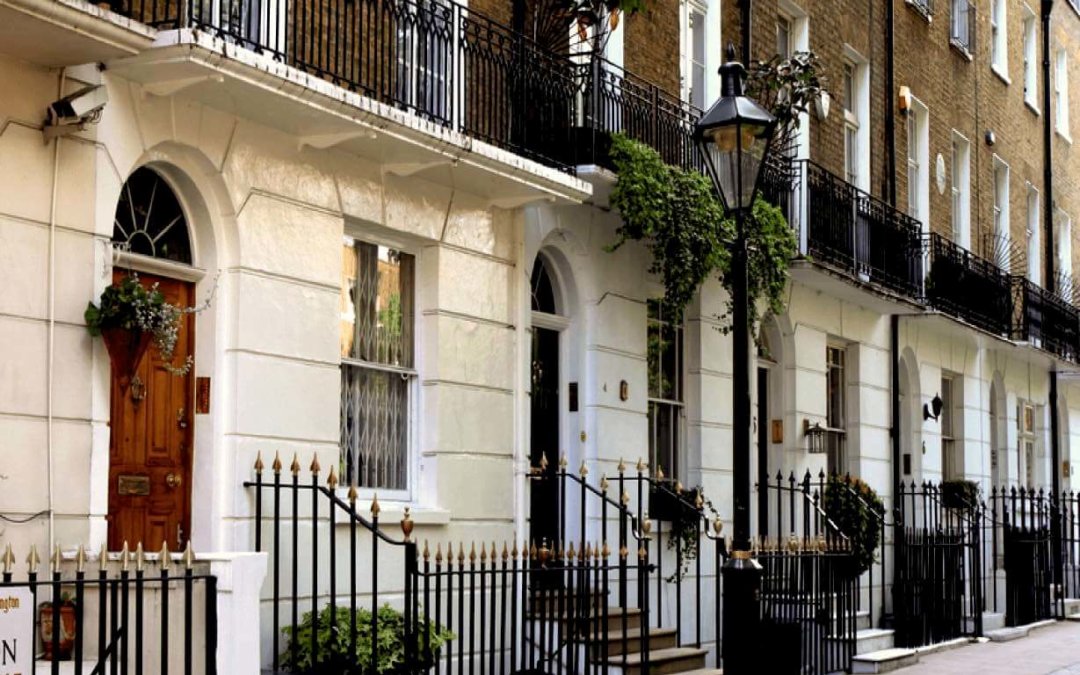 We are all familiar with the terms ‘first rate’ and ‘second rate’, but are you aware that their etymology actually rests in the historical rating of Georgian architecture?

Through the course of our work in some of the finest Georgian properties in London, we often come across the ‘rating’ system used to differentiate period houses in a scale of seniority, and it’s fascinating to discover how this term originally came about.

Strict theories of proportion and symmetry govern the design of a Georgian building’s façade, and these theories were developed in the early eighteenth century, based upon the classical temples of Ancient Greece and Rome. Adapting Palladio’s principles, the Neo-Palladians created a system of proportions and ratios based on the square and circle. However, from the 1760s the strict conventions of Palladianism were challenged and then modified by a new breed of professional architects of whom the greatest were Robert Adam (1728-92), his younger brother James (1732-94), Sir William Chambers (1723-96) and James Wyatt (1746-1813).

Robert Adam was the leading force in creating a new style, spending several years abroad and examining sites of antiquity at first hand. He denounced the eternal repetition of the same traditional classical elements and brought a greater degree of flexibility to the interpretation of classical architecture. Inspired by his study of the ruins of Diocletian’s Palace in Dalmatia, he also introduced a new range of decorative motifs. The result was a new architectural style which is generally known as Neo-Classical or even simply as ‘Adams style’. It was characterised by buildings with light, elegant lines unbound by strict classical proportion.

Lower down the social scale, smaller houses were built to precisely the same proportions but on a reduced scale. The distinctions were codified in the great Building Act of 1774 which aimed to prevent poor quality construction and, more importantly, reduce the risk of fire. The Act became known as the Black Act and defined construction of urban and suburban houses in the 18th and 19th centuries. According to the Act, houses were categorised (or ‘rated’) according to value and floor area. Each rate had its own code of structural requirements concerning foundations, external and party walls, and more.

How do you rate a house?

Illustrated examples of house ratings in the Georgian period

Each ‘rate’ was given a structural requirement for foundations and walls, in a similar way to how Building Regulations might be seen to operate in today’s property building sector, with different requirements required to be met by each rate of property. The real importance of this rating system was the setting of standards for speculative building, and the limitations of size and value tended to create standards from which there was little or no variation.

What was the result?

As a result of this standardisation of property sizes and structural attributes, the Black Act was widely criticised for stifling creativity. Benjamin Disraeli blamed the Act for “all those flat, dull spiritless streets all resembling each other, like a large family of plain children”. However, the new rating system also led to the development of what we at Atkey now perceive as the grand and gorgeous London terrace, creating the simple elegant uniformity that is so admired today – which is reflected in the premiums paid nowadays when purchasing a ‘Georgian’ property.