I'm looking for
product
in a size
size
. Show me the
colour
items.
Super SearchSuper Search××

Both Regency Classicism and Greek influences continued in architecture after Queen Victoria’s accession, but during the course of her reign, in addition to the Italianate style, many historic British sources of interior design inspiration were revisited, including Elizabethan, Jacobean, and Scottish Baronial, the most dominant being the Gothic revival. Many different styles of joinery were often incorporated into single houses, one property may have half-timbered gables, classical sash windows and a filigree cast iron porch. The “rules” of interior design had become significantly relaxed compared with the formality of the Georgian period. Timber mouldings from the period with only subtle similarities could now quite commonly be seen together.

Examples of Victorian period panelled doors and joinery mouldings in the Atkey Victorian Collection can be seen in the room sets below. All products in our Victorian collection of architectural joinery can be viewed using the links here. 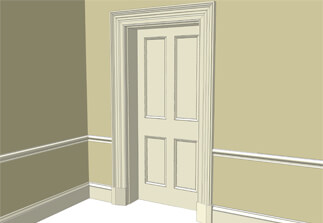 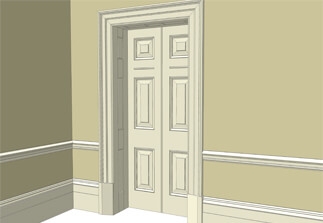 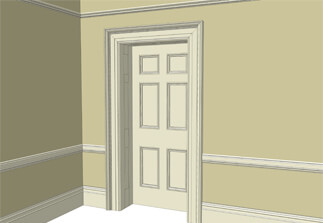 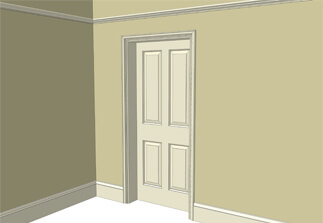 All products in the Victorian joinery collection