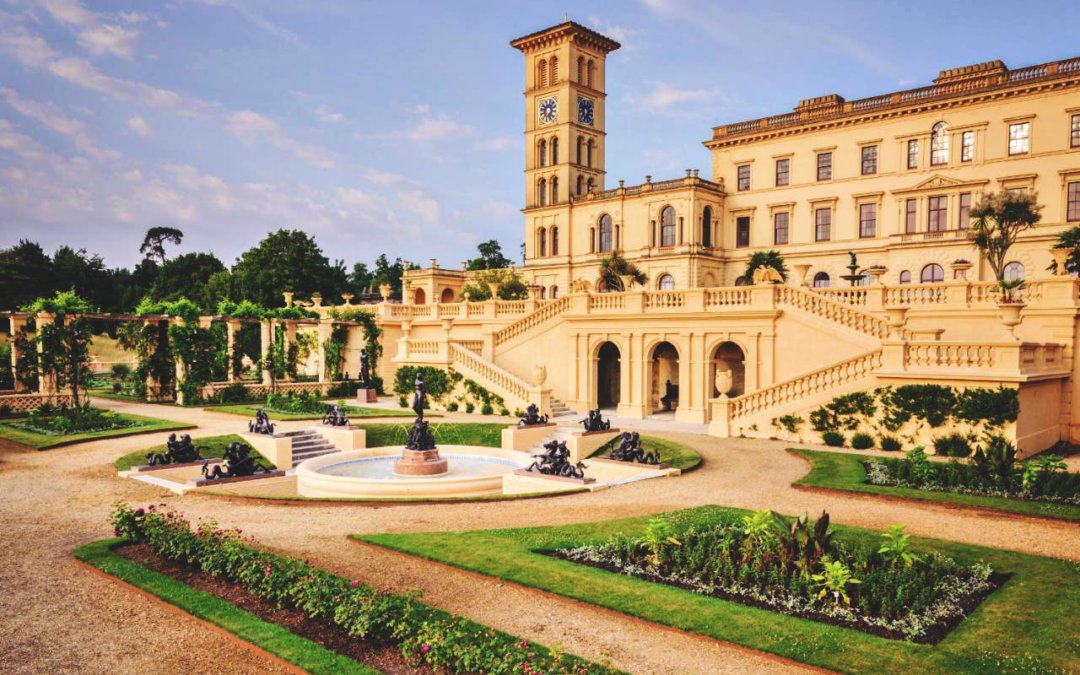 The Italianate style of architecture was a distinct 19th-century phase in the history of Classical architecture. Popularised by Queen Victoria’s Osborne House, this style was developed in the early 19th century in England as an outgrowth of the picturesque movement, an art and philosophy movement that began to give consideration to buildings and their surrounding landscapes.

It was developed as a reaction to the then-dominant Neoclassical style. Italianate architecture came from a specific influence, the rambling asymmetrical brick medieval farmhouses found in northern Italy’s countryside. This style appealed to people who were looking for a more romantic and less formal architectural style than that reflected in the clean, cold, and symmetrical lines of classicism.

In the Italianate style, the models and architectural vocabulary of 16th-century Italian Renaissance architecture, which had served as inspiration for both Palladianism and Neoclassicism, were synthesised with picturesque aesthetics. The Italianate style is Classical in its form but in addition has elements such as:

The Italianate style was first developed in Britain in about 1802 by John Nash, with the construction of Cronkhill in Shropshire. This small country house is generally accepted to be the first Italianate villa in England, from which is derived the Italianate architecture of the late Regency and early Victorian eras.

The Italianate style was further developed and popularised by the architect Sir Charles Barry in the 1830s.  Barry’s Italianate style (occasionally termed “Barryesque”)  drew heavily for its motifs on the buildings of the Italian Renaissance, though sometimes at odds with Nash’s semi-rustic Italianate villas.

Thomas Cubitt, a London building contractor, incorporated simple classical lines of the Italianate style as defined by Sir Charles Barry into many of his London terraces. Cubitt designed Osborne House under the direction of Prince Albert of Saxe-Coburg and Gotha, and it is Cubitt’s reworking of his two dimensional street architecture into this free standing mansion  which was to be the inspiration for countless Italianate villas throughout the British Empire.

Following the completion of Osborne House in 1851, the style became a popular choice of design for the small mansions built by the new and wealthy industrialists of the era. These were mostly built in cities surrounded by large but not extensive gardens, often laid out in a terrace Tuscan style as well. On occasions very similar, if not identical, designs to these Italianate villas would be topped by mansard roofs, and then termed chateauesque.