The architecture of this period (which for the purposes of the Atkey catalogue incorporates the reigns of Edward VII and George V) is highly disparate in nature. New building types appeared, for example apartment buildings, spawned by the arrival of new technology such as the electric elevator and improvements in plumbing and drainage. The architecture of the reign of Edward VII was typified by a continuation and refining of the values and traditions inherited from the Victorian period, with the increasing incorporation of influences from the Arts and Crafts movement. During the Twenties and Thirties Art Deco held sway over Modernism, which found favour relatively late in Britain compared to continental Europe; whilst the “Tudorbethan” style was prevalent in domestic architecture, especially in the new suburbs.

By choosing to live in the suburbs, the Edwardians were able to build their homes often on larger, leafier plots of land. Edwardian homes tend to be shorter than equivalent Victorian residences, partly because the middle classes who lived in these homes had less of a need for servants, unlike the Georgian and Victorian generations before them. Gone were the cellars and the second stories, but in came larger halls and spacious gardens.

Exterior
The eclectic mix of influences means that from the exterior, Edwardian homes might be identified by Dutch gables, deep bay windows, sash windows and pilasters, and the trends to half-clad the property exterior in timber or sub-divide windows into smaller square panes in order to create an aesthetic appeal.

Interior
The Edwardian home on the inside was far less cluttered that the typical Victorian home. As the world transitioned from oil and gas lamps to electric light, walls could be lighter as they did not get so dirty and looked better in the brighter light. Decorative patterns were less complex, both wallpaper and curtain designs were plainer. The placement of flowers too became a feature of the home, complementing the floral fabrics and wallpapers used in the interior.

Atkey and Company’s products from the Edwardian period can be viewed by clicking on the links at the bottom of this page. Cick here to browse the full catalogue of Edwardian joinery. 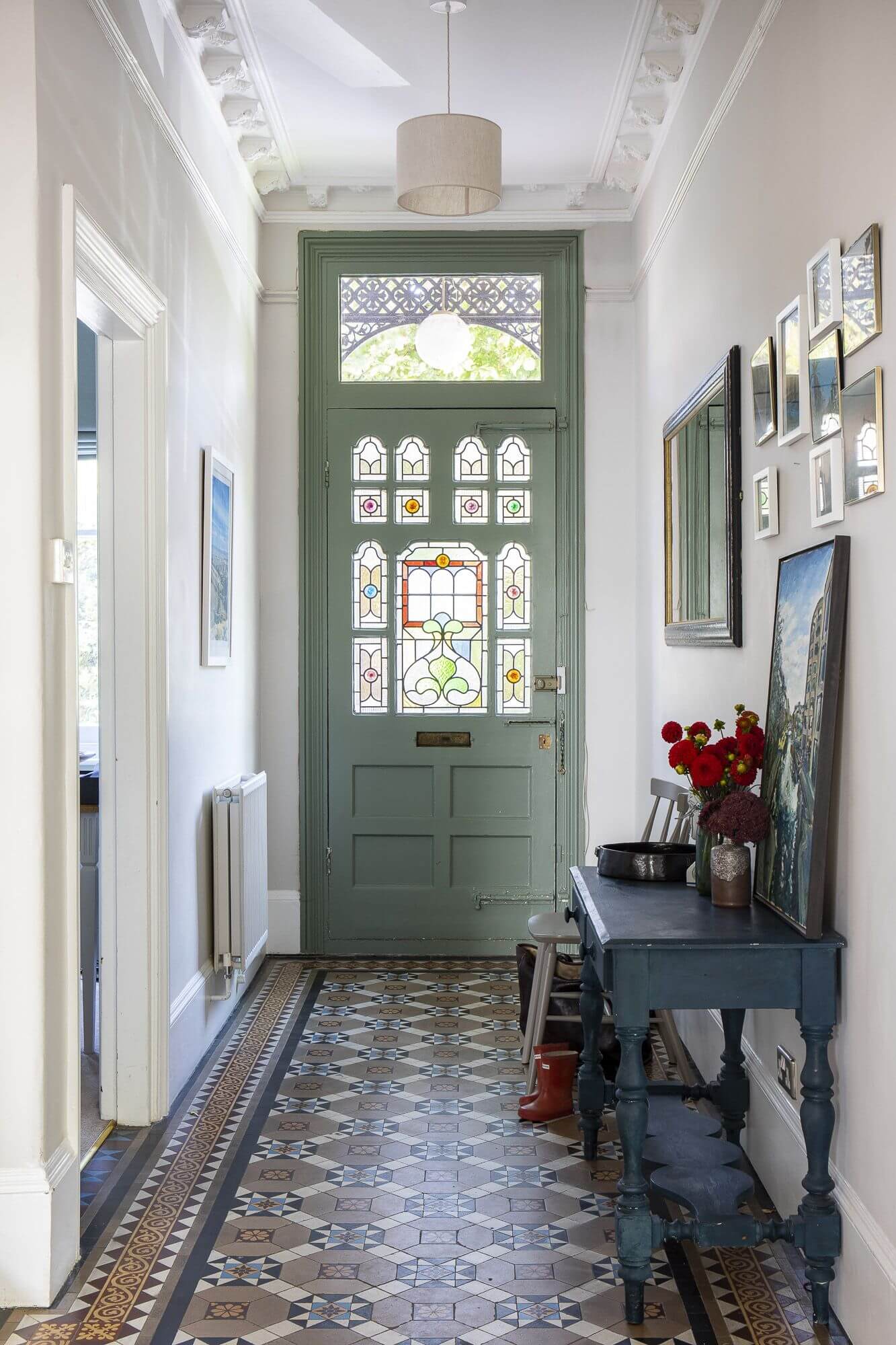 Products in the Edwardian joinery collection 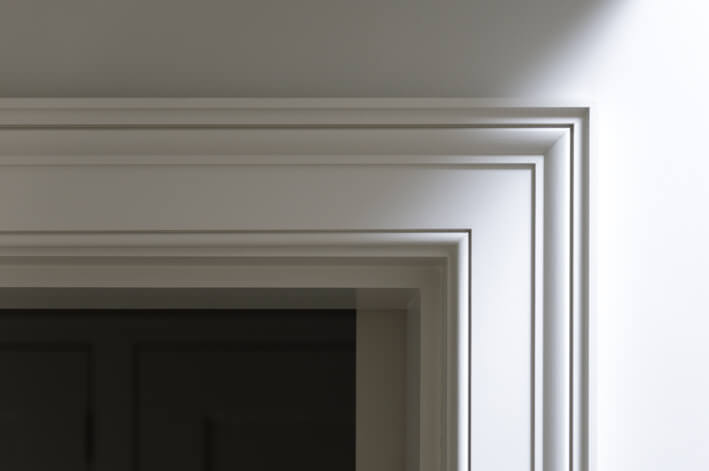 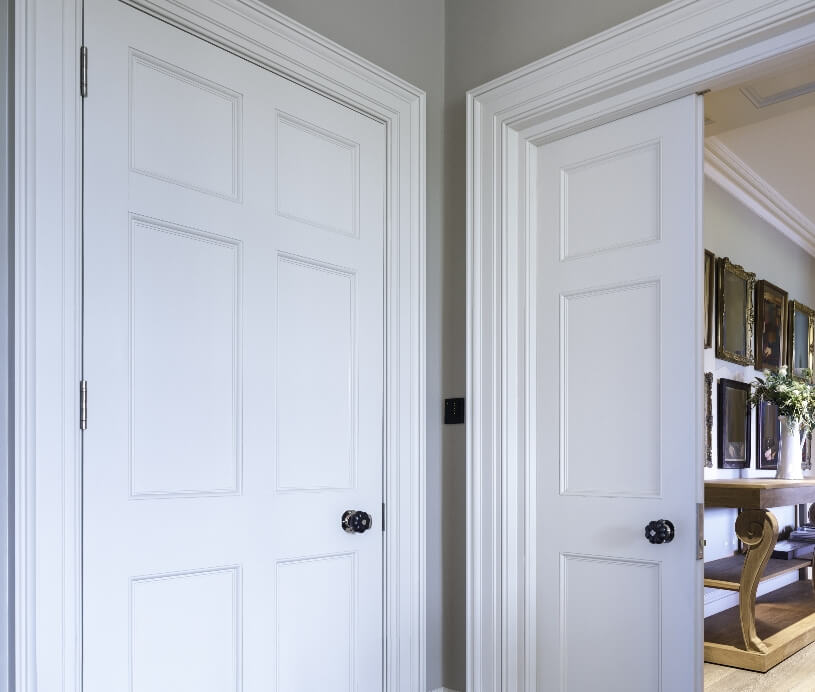 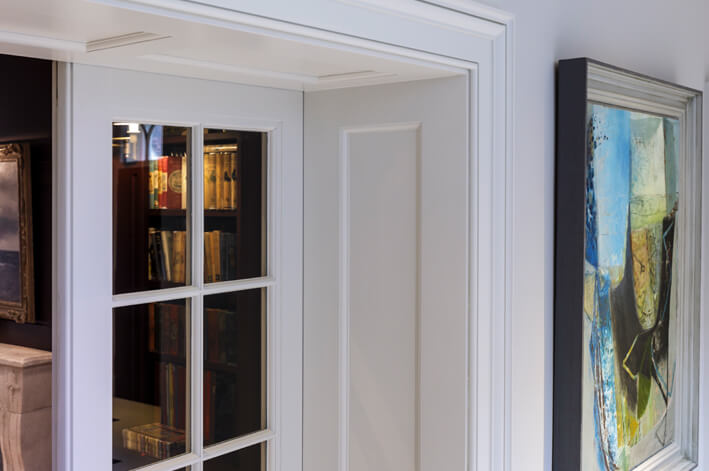 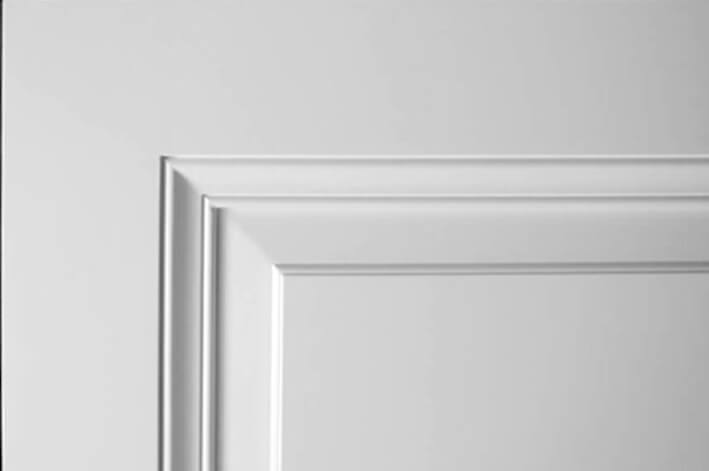 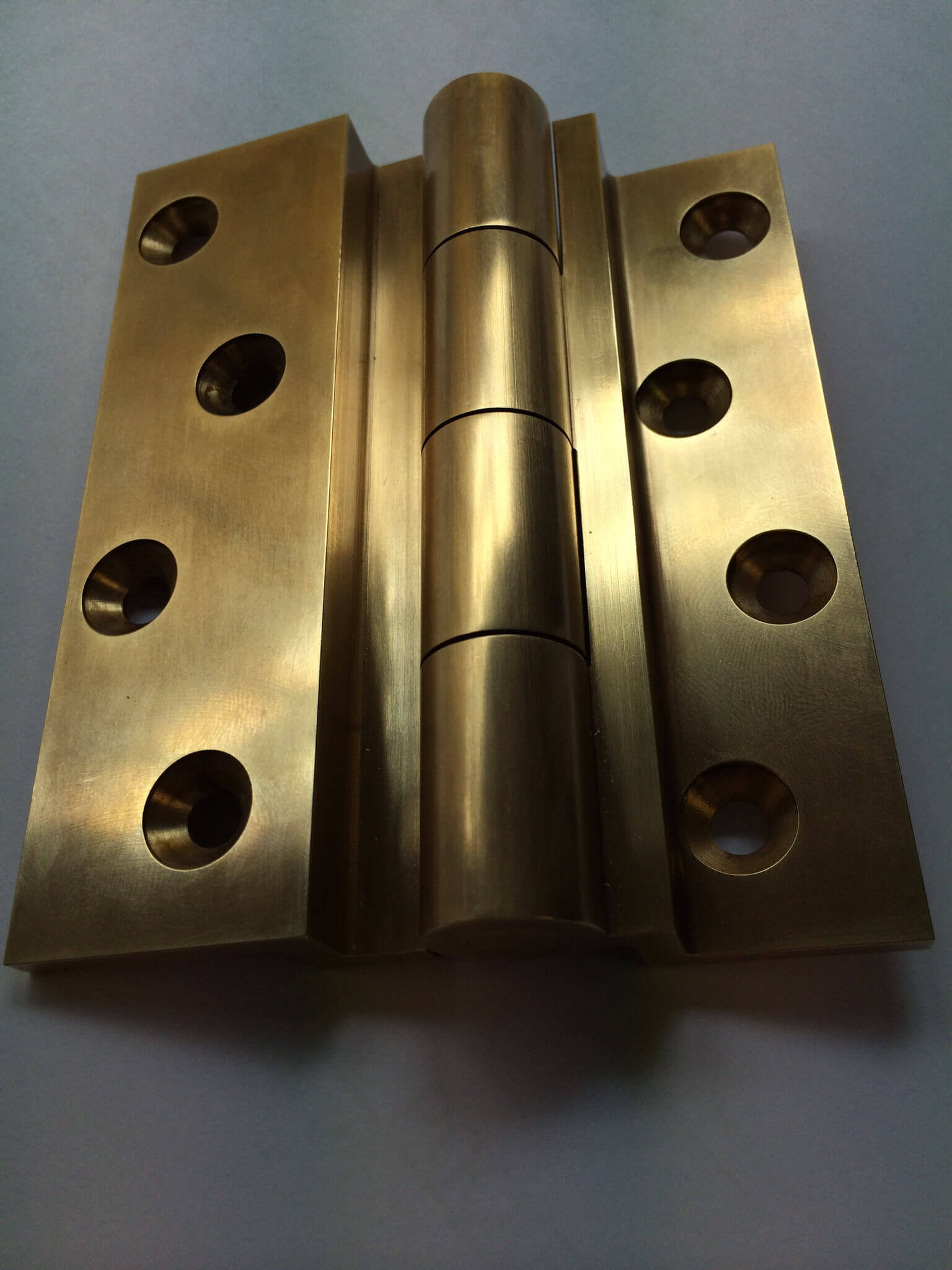 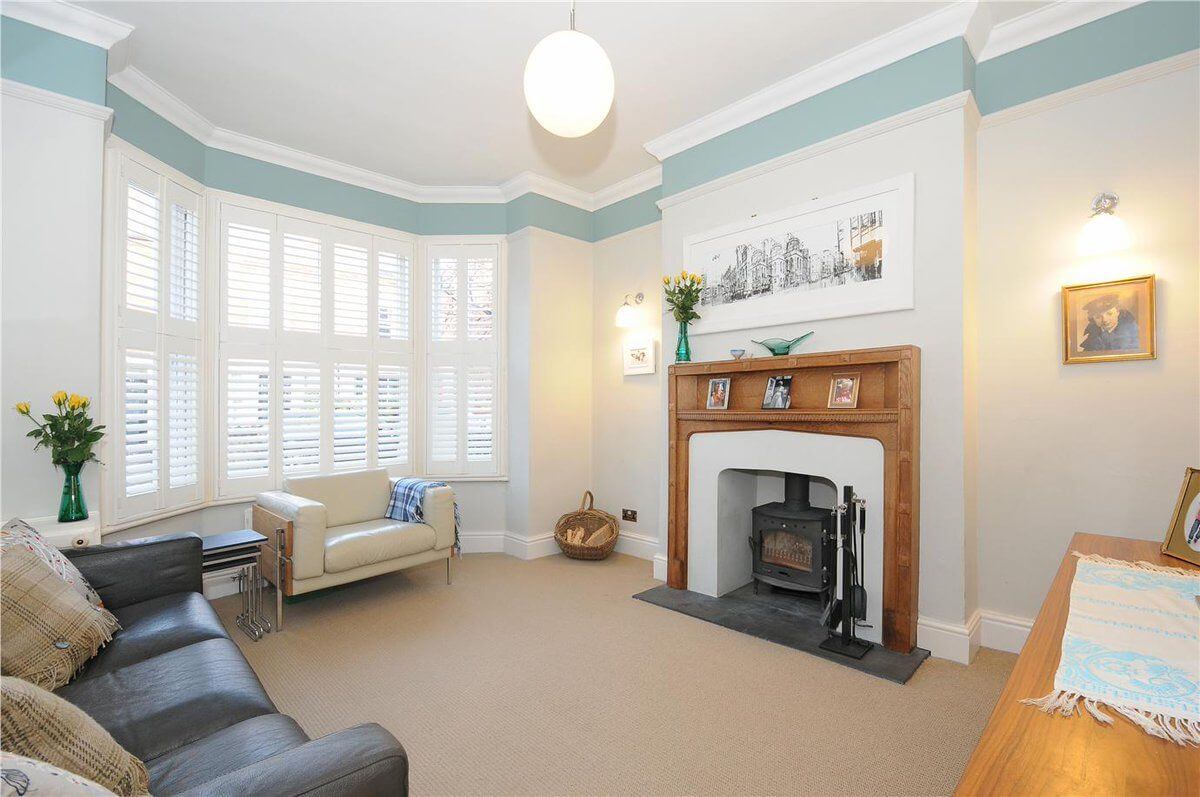 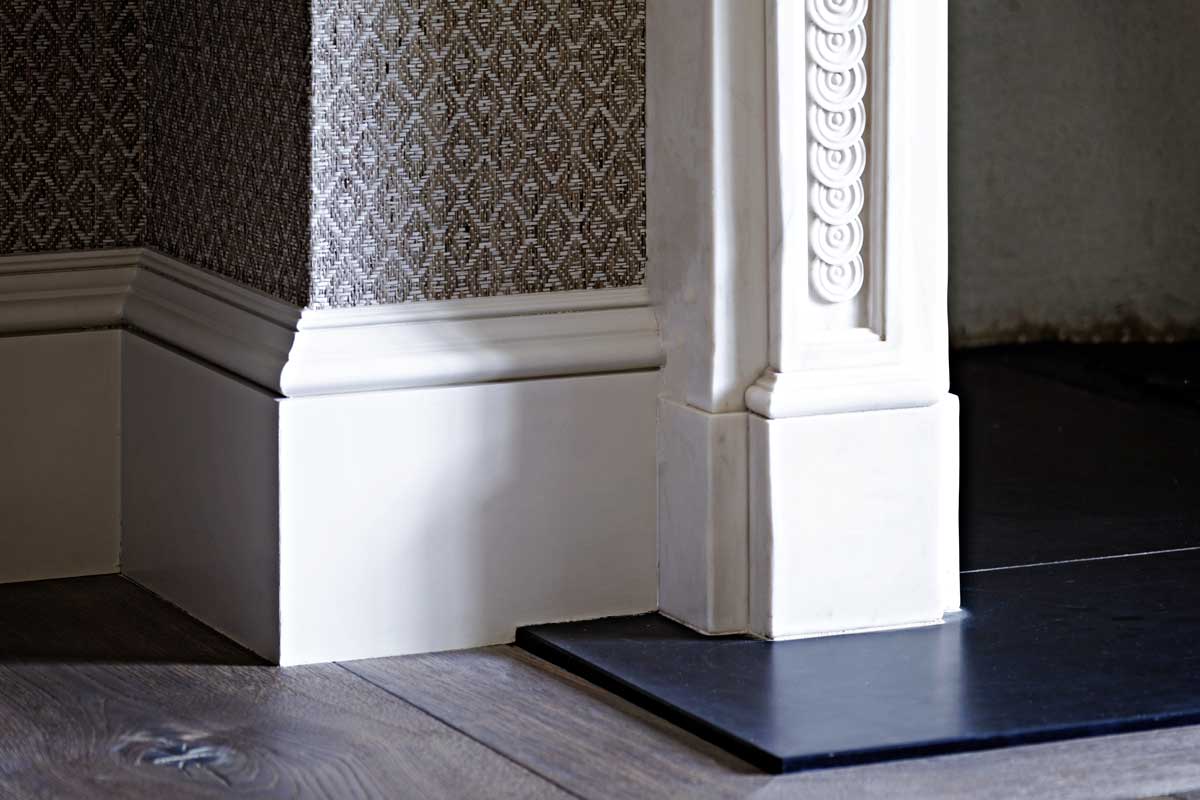 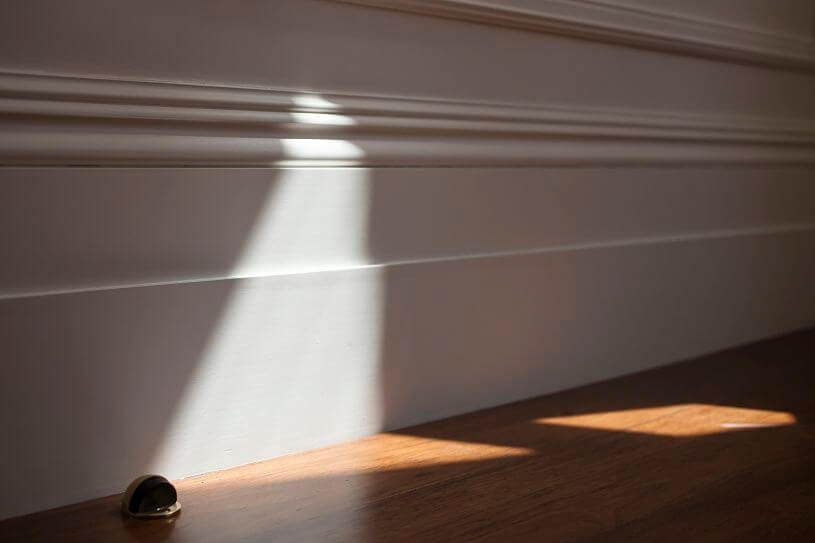